“Ruler has been a massive game-changer when it comes to data attribution and budget optimisation. We are now able to streamline our ad spend to maximise our ROAS.”
Zohaib Qureshi
Paid Search Manager 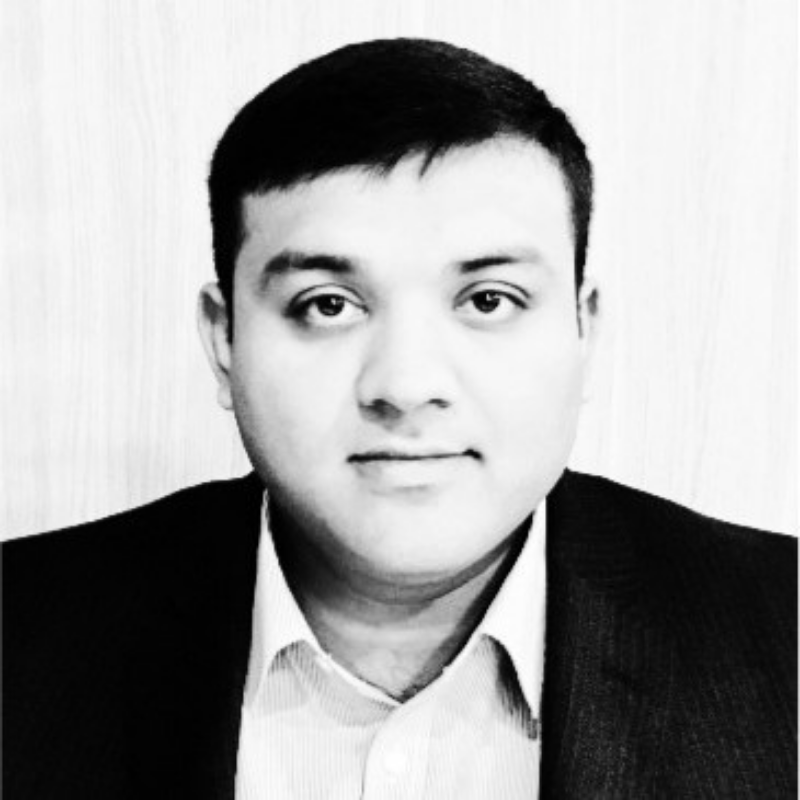 We sat down with Paid Search Manager, Zohaib Qureshi, to find out how the team have implemented Ruler’s marketing attribution software to help them better understand their lead generation strategy.

Peninsula runs a range of channels and campaigns simultaneously to generate leads and sales. Given they tend to see sales convert via offline channels through their sales team, tracking calls and forms through full customer journeys is already complex. As such, it is difficult to track which channels and campaigns are driving new leads at the end of each month.

Recently, the Peninsula team began using Microsoft Ads as another marketing tool to drive new leads into their sales funnel.

Zohaib added, “We didn’t have much data to match the ad spend with the generated revenue from the campaigns we were running on Microsoft ads.

Zohaib’s team integrated Ruler Analytics to help link their leads and marketing data to their CRM, and their closed revenue to their marketing tools. For Bing, Ruler sends any calls, forms or revenue that come from Bing Paid into their Bing Ads as a conversion using the MSCKLID.

Once the conversion tracking is set up in Bing Ads, Ruler can fire data between a CRM, marketing apps and more. This allowed Peninsula to report on conversions as well as sales-driven as a result of a Microsoft Ad.

By doing this, the Peninsula team are able to understand which channels and campaigns are driving new leads. Zohaib agreed, “We now have the visibility within the platform to see exactly which campaigns are bringing in leads and revenue and vice versa. This also reduced manually mapping phone calls and form submissions to the revenue generated.”

Zohaib added, “Ruler has helped us identify revenue-generating campaigns in Microsoft ads which was a brilliant step. While we were using tracking to identify the campaigns that generate leads, the data accuracy was not there to identify the key performers in the account. With the help of Ruler API integration with the Microsoft ads account, we can now quickly visualise the campaigns that have brought in leads, deals & revenue generated and identify campaigns that have been proving costly. This helped us focus on areas that require improvements, reduce wastage and increase spend based on the historical data from Ruler with confidence.”

A true understanding of where your leads are coming from is priceless. And Peninsula has used this new data to optimise their marketing campaigns and simplify their reporting.

Zohaib added, “Ruler is an integral part of my reporting process. We rely on Ruler analytics to measure, attribute and make informed campaign optimisations based on data captured by Ruler Analytics.

With the help of Ruler, I can now quickly identify where a lead or deal came from by campaign, ad group, keyword and ad content, which is fantastic.

Ruler has been a massive game-changer when it comes to data attribution and budget optimisation. We are now able to streamline our ad spend to maximise our ROAS.”

Find out more about marketing attribution and call tracking with Ruler here. 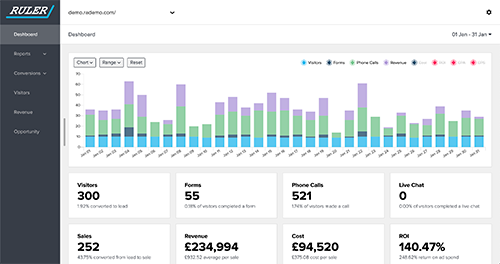